Demonstration at Memphis in May Orpheum Theater (2012 May) – USA Tenessee
“The Philippines! Live From the Islands”

(in coop with WFMA) 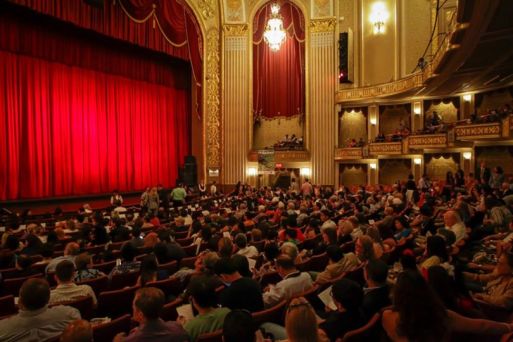 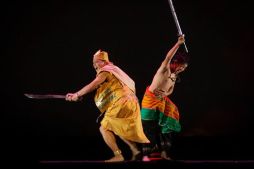 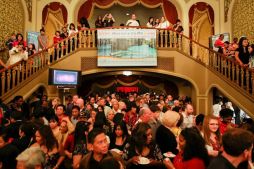 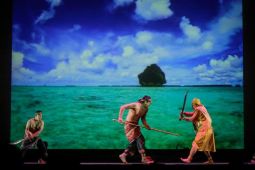 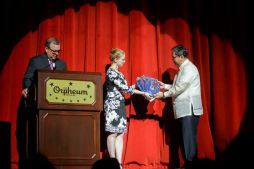 Organizers of Memphis in may 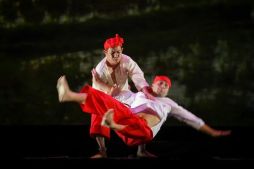 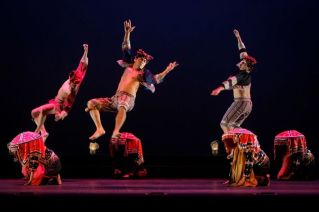 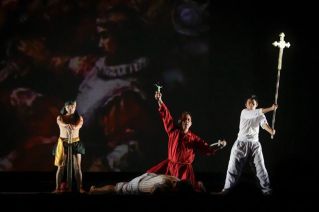 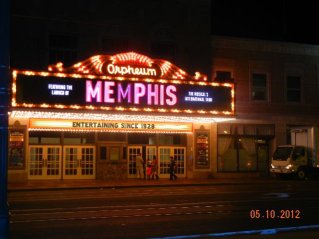 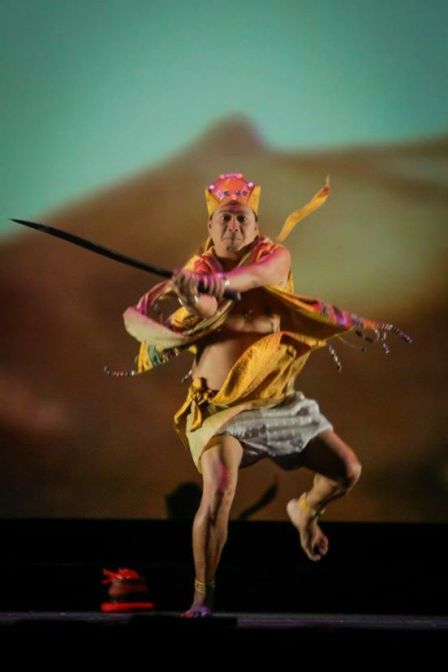 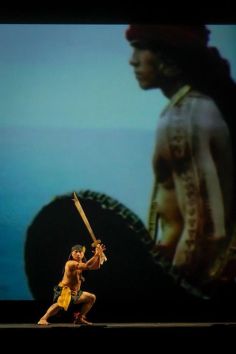 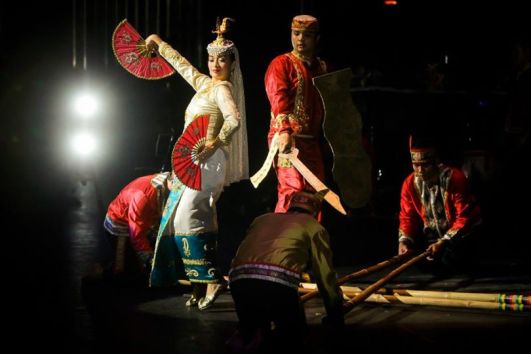 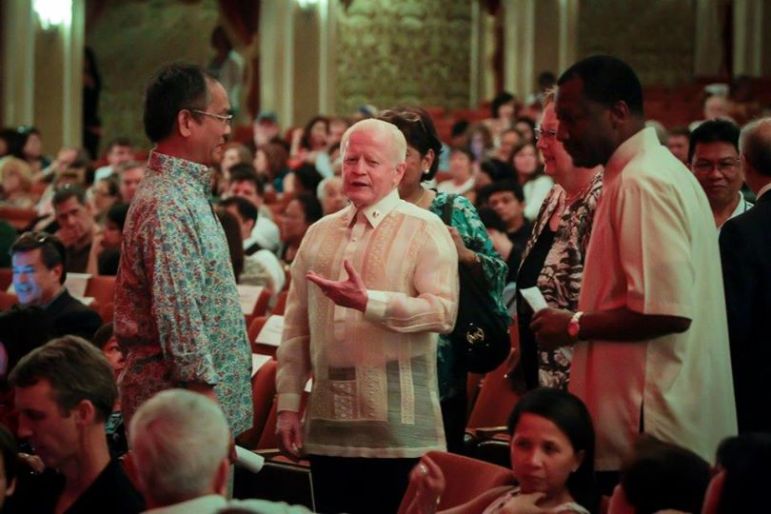 Organizer Memphis in may

THE EVOLUTION OF THE FILIPINO MARTIAL ARTS “ARNIS”

The Philippine delegation, showcasing the Filipino Martial Arts “Arnis” through its evolution along with the glimpse of history of our country using the one of the best among the well known martial arts in the world.  ARNIS Arnis, also known as kali, escrima, baston, etc. is a complete martial art system, encompassing weapons training and empty-hand self-defense. It includes training in single stick techniques (solo baston), double stick techniques (doble baston), stick and knife or dagger techniques (espada y daga) and knife techniques (daga). Some styles may include staff and spear (sibat) training in their curriculum. Others will include the practice of medium to long bladed weapons (bolo) in their repertoire. Many styles have some form of empty hand combat, encompassing striking, kicking, locking, throwing and even choking methods. These are usually taught when the practitioner has demonstrated a reasonable degree of proficiency with the weapons of his style of arnis. Different arnis styles, from different parts of the country, may emphasize different areas of the training methods noted above. The term arnis is believed to be a Tagalog corruption of the Spanish term arnes, or harness, a reference to the decorations worn by the early Filipinos. Kali is another term used to refer to the same kind of martial arts. Different provinces may have different names for arnis, such as baston and kaliradman (Ilonggo, Bisaya), pagkalikali (Ibanag) and kalirongan (Pangasinan). These are only a few examples of the terms already recorded in different sources.

Our  black belts, senior guru’s and specially the masters of the art will showcase the art through its history through the following to wit:

Arnis and the First Philippine Hero “LAPU-LAPU” – our first hero was Rajah Lapu-Lapu, with his warriors’ defeated Magellan. With the knowledge of the Filipino warriors in the art.

Until it became a new weapon for the arnisador, and every batanguena whi carries one with her. Arnis has a Filipina history, the heroine Gabriela Silang continued her husband uprising after his death and became the most wanted woman in the colony with a BOLO.